We know you’re all itching to get back on the water, and we are too. But until the day comes when we can paddle the lovely canals, rivers, seas and lakes once more, we thought we’d give you some film inspiration to keep you going!

Below are our top 10 paddling-related films to watch during lockdown. Let us know if you think we’ve missed a crucial hit through our Facebook or Instagram channel!

That should be enough to keep you going for a few weeks! But with the last blockbuster related to paddling released over 4 years ago, we think it’s about time for another… come on Hollywood, what have you got for us?!

Paddling tips, offers and more delivered to your inbox. 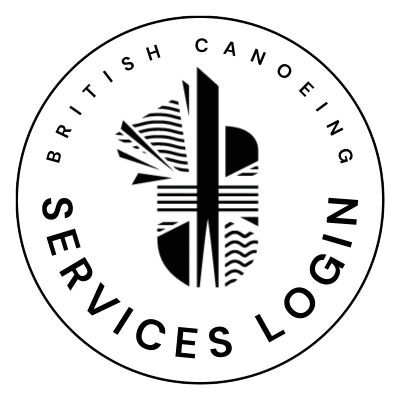